“The evidence suggests that audio-only virtual visits should be considered a legitimate type of telehealth visit beyond the pandemic, based on both patient satisfaction and obstetric and neonatal outcomes,” said lead author Dr. Elaine Duryea, Assistant Professor of Obstetrics and Gynecology at UT Southwestern and Medical Director of the Maternal-Fetal Medicine Clinic at Parkland Health and Hospital System.

Prenatal care is generally associated with better outcomes – fewer deaths among mothers and babies as well as fewer preterm births and stillbirths. However, barriers such as lack of transportation or access to videoconferencing technology can prevent patients from having prenatal doctor visits. As COVID-19 became pervasive and in-person visits dwindled, maternal-fetal medicine specialists at UT Southwestern and Parkland implemented audio visits as part of a broad telehealth strategy. Dr. Elaine Duryea (left) and Dr. Catherine Spong co-authored the study that encourages use of audio-only virtual visits for pregnant women who prefer them.

For the study, published in JAMA Network Open, maternal-fetal medicine researchers compared pre- and post-COVID-19 visitation rates and outcomes for more than 6,000 women and found:

Despite a lack of supporting data, video technology generally is considered superior, but video visits require both the doctor and patient to possess specific hardware, internet bandwidth, and technological literacy. Given that 50 percent of U.S. women rely on Medicaid for coverage of prenatal and delivery services, a significant portion may not be able to adequately participate in prenatal care using video-based platforms, the authors said.

“Our study demonstrates the feasibility of large-scale implementation of a prenatal care model with integrated, audio-only visits as well as its acceptability in terms of major maternal and neonatal outcomes,” said Dr. Catherine Spong, Professor and Vice-Chair of Obstetrics and Gynecology at UT Southwestern, and Chief of the Division of Maternal-Fetal Medicine who holds the Gillette Professorship of Obstetrics and Gynecology.

UT Southwestern’s Department of Obstetrics and Gynecology is one of the largest in the United States, with more than 100 faculty members, 72 residents, and 18 fellows. One out of every 70 Ob/Gyn resident in the United States trains at UT Southwestern. The Department includes the Cecil H. and Ida Green Center for Reproductive Biology Sciences, which conducts cutting-edge, integrative, and collaborative basic research in female reproductive biology, with a focus on signaling, gene regulation, and genome function.

Visit Your Pregnancy Matters in MedBlog 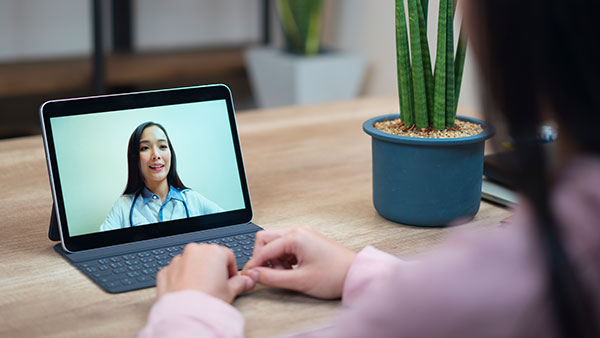 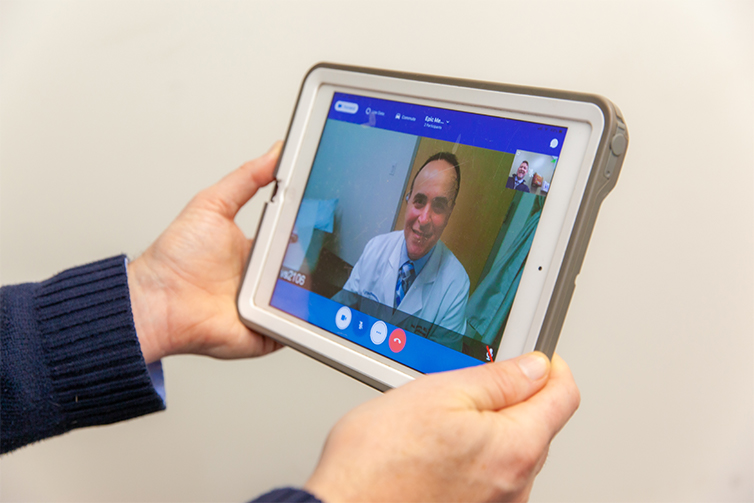 A surprising opportunity for telehealth in shaping the future of medicine